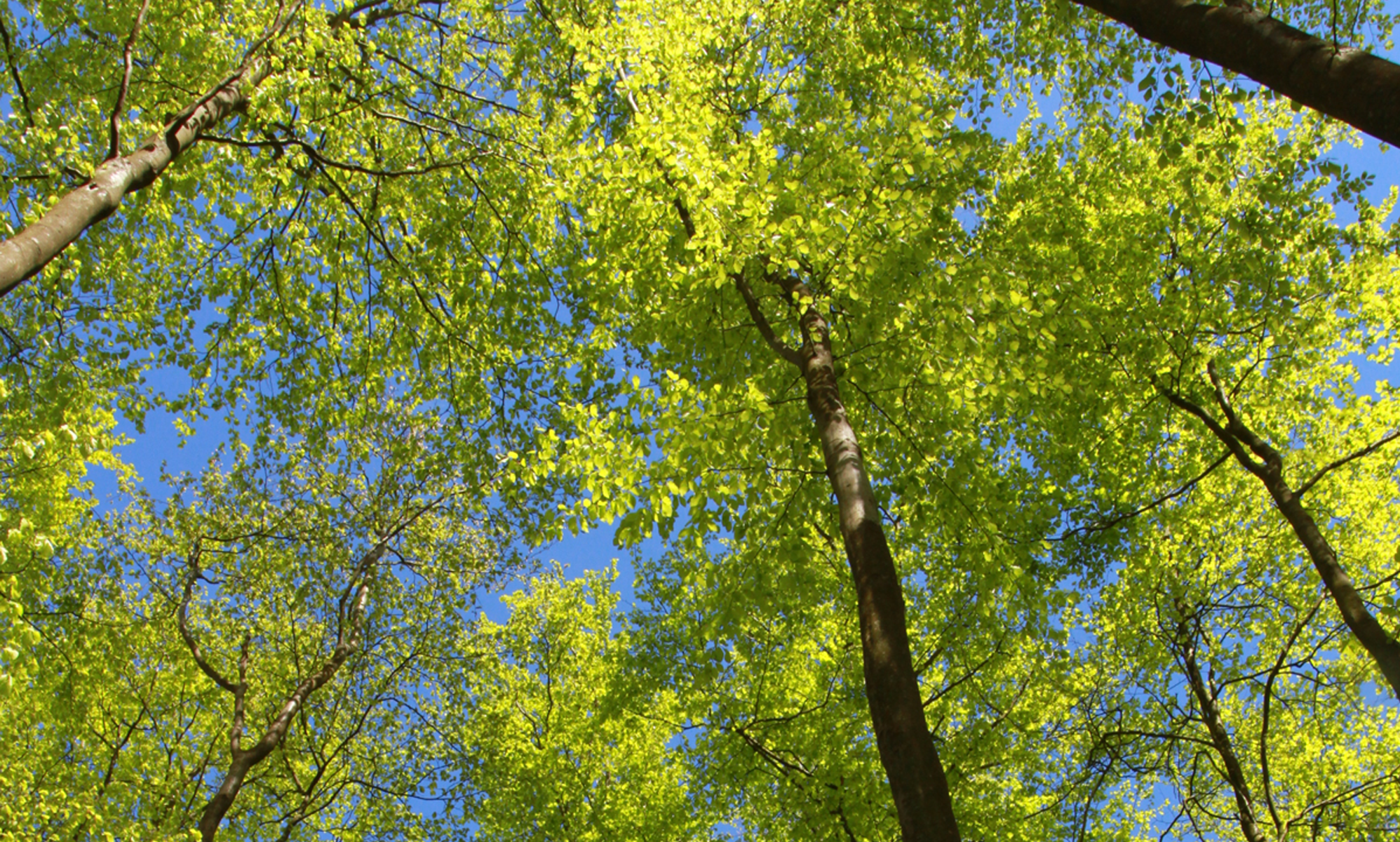 Alice Holt is home to one of the finest range of tree specimens in the country. The Old Arboretum is a landscape of intimacy and enclosure that invites exploration along its meandering path network. There is also a sense of tranquility as a result of the tree cover and low noise levels. The path system, together with the topography and rather dense stocking, restricts internal views and encourages the visitor to encounter specimens sequentially and unexpectedly. In 2008, an inventory of all specimen trees was carried out and a database created to hold accession information. Subsequently, the location of many of the trees has been surveyed and recorded on GIS. A total of 1400 specimens have been recorded and identified. The total number of species (excluding naturally regenerating native species) is 45, 39 of which are conifers belonging predominantly to silviculturally important groups. Consequently, despite the large number of trees, the species diversity is relatively low for a tree collection, and several species are overstocked. Despite the relatively young age of the collection, the current Tree Register database lists five Britain and Ireland champion trees, plus three county champions in the arboretum. Notable highlights in terms of size and representation include:

Broadleaved species are very under-represented in this collection. The most extensively planted is selected genetic material of beech (Fagus sylvatica). Apart from that, there are some specimens of the southern beeches (Nothofagus nervosa and N. obliqua), hickory (Carya sp) and Italian alders (Alnus cordata). A fine specimen of the graft hybrid Aesculus + dallimorei is currently attracting a lot of attention because of its infection by horse-chestnut bleeding canker. Apart from a few Pinus armandii and a single Japanese maple, there had been no new specimens planted since the 1960s until the winter and spring of 2013 since when some 90 new trees have been planted – the first of many planned additions to the tree collection. Planting of new specimen trees continues with the aim of diversifying the collection, and improving the age-structure of existing taxa.